This project came about during Semester B during my Second year at the University of Lincoln. I found this project to be very interesting. Using Blender under Motion Tracking, I reversed engineered 4K footage and added tracking markers, with this I then triangulated the tracking data by solving.

After that, it was time to reconstruct by setting the orientation, scale and floor of the 3D space world.

Lighting was then added to replicate the same conditions as the footage using HDRi lighting.

I then imported ready-made models created specifically for this project and additional shadow catches were added. 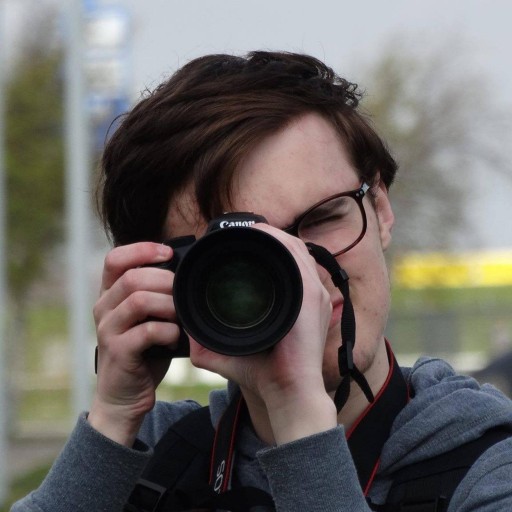